Best In Show in Florida 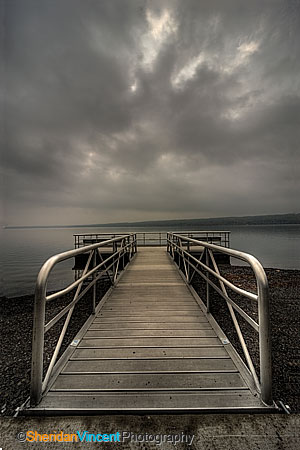 I was pleased to recently learn that my photograph “Canandaigua Dawn” was juried into the 2011 International Juried Photography Competition at the Artists Haven Gallery in Ft. Lauderdale, FL. I entered it in the Sea and Waterway’s category. I was even more pleased to later learn that the photograph was selected Best in Category and ultimately Best in Show. I presented it as a KODAK ENDURA METALLIC Paper print with a white matte and wide black Nielsen Frame. The show in Florida runs through the end of August. A substantial monetary prize and representation at their gallery for a year were the prizes given for a nice bonus. I hope the photograph finds a nice home in Florida. The photograph is also currently being shown at the exhibit at Image City Photography Gallery. I also plan to exhibit an AluminArte print in the next show at Image City that features my work.

This entry was posted in Blog, Exhibits, Sales Success and tagged Canandaigua, Success. Bookmark the permalink.